This ad will air on King 5 in Seattle during the Super Bowl LVI game between the Cincinnati Bengals and Los Angeles Rams. 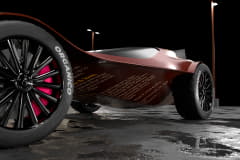 Back to the Organic Future 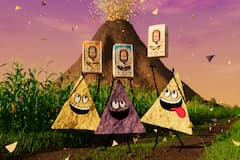