Millions of Canadians nationally will see this ad on CTV and TSN during the Super Bowl LVI game between the Cincinnati Bengals and Los Angeles Rams. 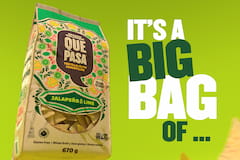 A Big Bag of Flavour & Fiesta 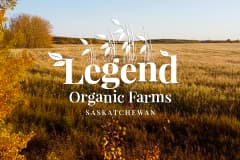